“Chile Conscious Origin:” The Chilean pork industry will have sustainability standards for the sector

A new program seeks to strengthen global competitiveness of the Chilean agri-food industry by setting standards that will allow companies to demonstrate their compliance with sustainability. The Chilean pork industry is a sustainable industry that builds its growth on the concept of circular economy and has also invested in the acquisition and adaptation of high-level […] 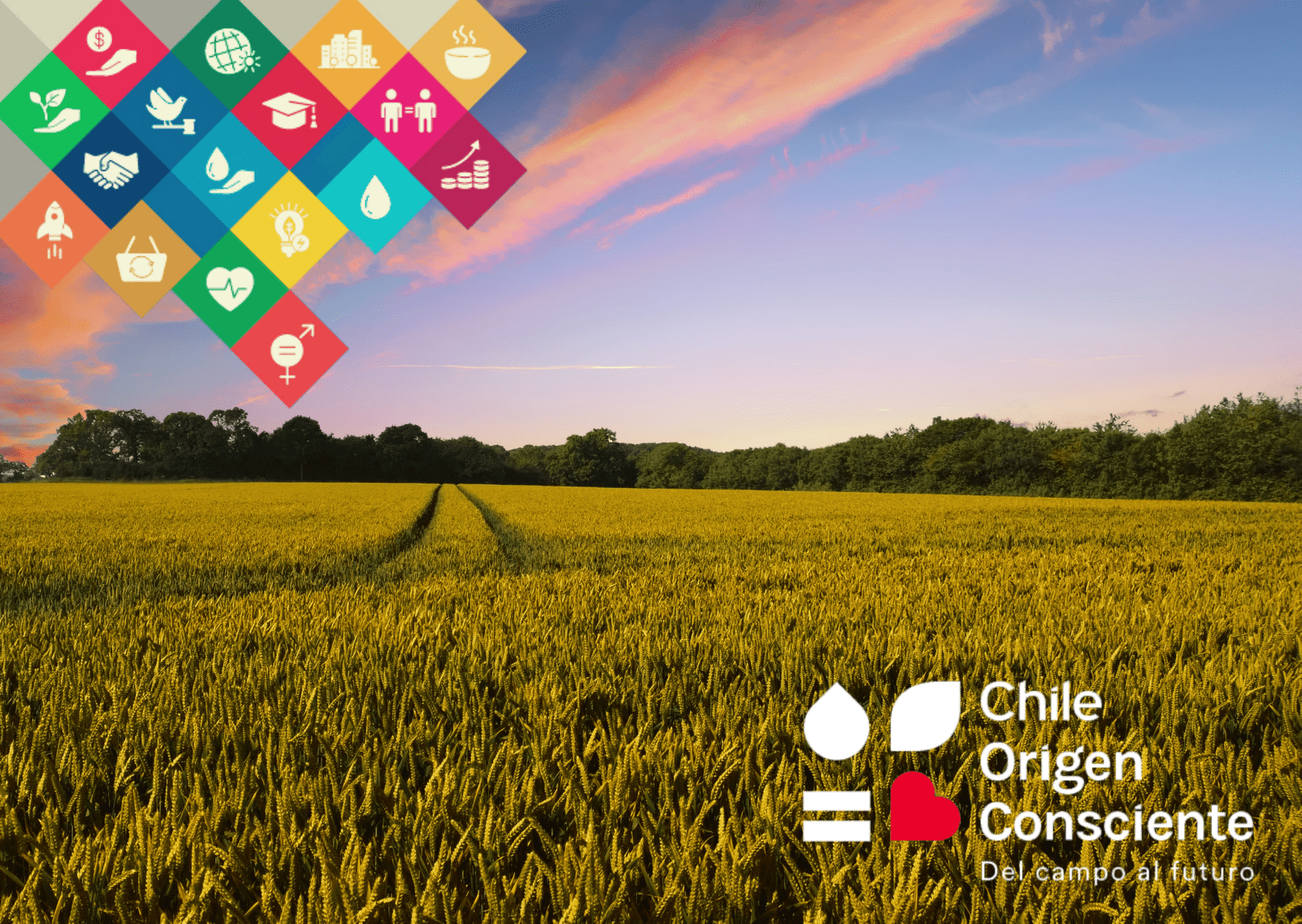 A new program seeks to strengthen global competitiveness of the Chilean agri-food industry by setting standards that will allow companies to demonstrate their compliance with sustainability.

The Chilean pork industry is a sustainable industry that builds its growth on the concept of circular economy and has also invested in the acquisition and adaptation of high-level technologies to keep growing its production without affecting natural resources. Similarly, it has made great efforts and investments to mitigate environmental impacts in the areas where its pig farms are located to avoid negative effects on the surrounding communities. Now, the sector has its first sectorial sustainability standard called “Chile Conscious Origin” (Chile Origen Consciente), a standard that aligns its metrics and indicators to the UN’s 17 Sustainable Development Goals (SDGs) for 2030. The standard is operating as a pilot to certify the first participating companies during 2021.

The initiative is led by the Office of Agricultural Research and Policies (ODEPA), part of the Ministry of Agriculture, and funded by CORFO, the Chilean Economic Development Agency, through a line called Public Goods for Competitiveness. The first pilot stage includes the pork, poultry, and dairy production subsectors.

The goal of “Chile Conscious Origin” is to position the country both in international and local markets as a supplier of safe, healthy, and sustainable food products. In addition, it promotes sustainability in the Chilean agri-food sector through four pillars: definition of sustainability standards by production sector, assessment of sustainability performance, a public-private partnership, and dissemination of the results.

The project follows a methodology called “Toolbox” that makes it possible to prioritize critical sustainability aspects for each productive sector with the involvement of relevant stakeholders of each sector. The sustainability standards are based on best practices and the adoption by Chilean food companies of a sustainability strategy, which translates into a common roadmap with set goals and timelines.

Renzo Boccanegra, Project Manager of ChileCarne’s Sustainability Department, who is in charge of the program at the association, explained, “we envision this program as a public tool that will support all producers involved in food production throughout the country. The toolbox and the methodological processes will allow different sectors to build their own sustainability standards.”

The program is based on both international models and the Chilean experience. “We started in 2018 by developing various tools that converge in a series of instruments that support the concept of sustainability in companies, and help them improve weak spots in production, performance, and also manage risk according to the priorities of producers,” added Daniela Acuña, Sustainable Production Systems Officer of ODEPA’s Sustainability and Climate Change Department. “The sectorial approach is key because it allows us to move forward. It allows everyone to win, gain experience, and improve on these issues,” she concluded.

According to Daniela Álvarez, ChileCarne’s Sustainability Chief, “it is a mature platform that will allow producers to obtain a certification and also compare their performance with other existing international standards item by item, and thus be able to assess how far or close they are from complying. This is relevant as usually there are different requirements for food products depending on the destination market. They all can be viewed and managed from a single access point.”

The pilot has been available since April 15, 2021, upon the request of companies, on the management platform of the International Trade Center, a joint WTO and UN agency. It was adapted for use by Chilean companies so users can access the platform in a quicker and more customized manner. The platform will be open for the general public during the second half of this year.