A videoconference on COVID-19 and pork production in Latin America was held on Thursday, April 16th. It was organized by Infopork, the largest Spanish-speaking website on pork production, and it gathered representatives from pork sectors throughout the region. The participants were Jeffrey Fajardo, Executive President of PorkColombia, Yannin Rivas, President of the Mexican Association of […] 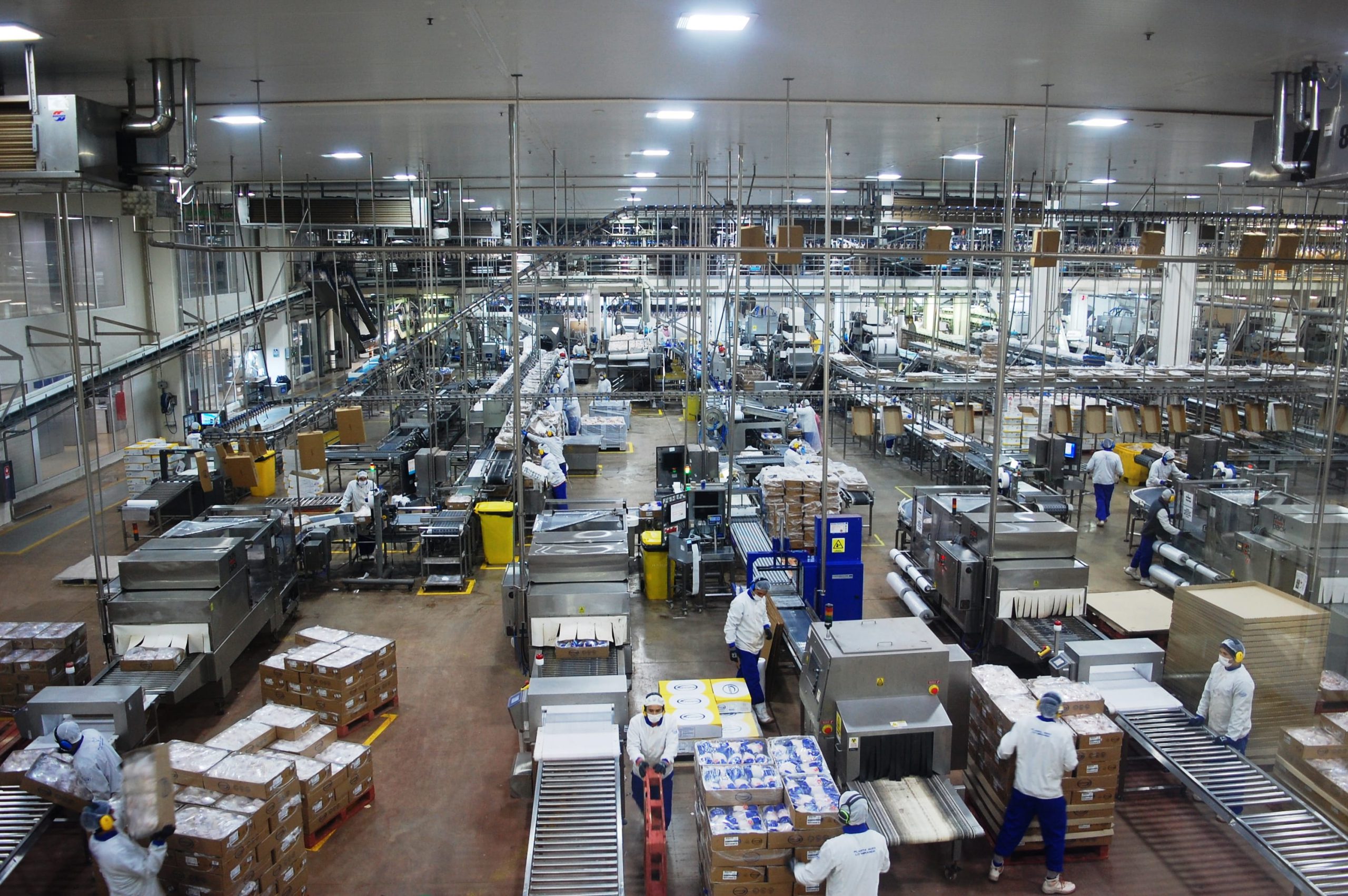 A videoconference on COVID-19 and pork production in Latin America was held on Thursday, April 16th. It was organized by Infopork, the largest Spanish-speaking website on pork production, and it gathered representatives from pork sectors throughout the region. The participants were Jeffrey Fajardo, Executive President of PorkColombia, Yannin Rivas, President of the Mexican Association of Swine Specialists Veterinarians, Rodrigo Castañón, Foreign Trade Manager of the Chilean Meat Exporters’ Association (ChileCarne), Iván Espinoza, Coordinator of the Technical Committee of the Mexican Pork Farmers Association, Federico Guatri, President of the Argentinian Pork Farms Technological Exchange Group, and Carina Ambrogi, Director of Infopork.

The goal of the online meeting was to analyze how COVID-19 is affecting Latin American markets and their export destination countries. At the same time, the participants shared the innovative solutions and strategies being applied during the pandemic to prevent the spread of the virus among workers in production plants and farms.

Rodrigo Castañón, ChileCarne’s representative, explained that Chile has a long history in  exports in general, and that this activity is vital to its economy. Regarding COVID-19, he explained that the Chilean government has decided to take as many tests as possible and implement social distancing, among other measures. In the case of the pork industry, Castañón stated that the Chilean pork sector exports around 60% of its total production and that so far there have been no closures in plants or farms. “We have been developing protocols for the farms as well as slaughtering plants that are mainly based on separation and segregation. For example, we have applied the concept of cluster to reinforce measures and better manage the risk of infection,” he stated.

“It is key for people to feel safe going to work, and it is also relevant to share these efforts with the authorities, for them to be informed about the work being done. In relation to the latter, sector representatives have held meetings both at regional and central levels with authorities from the Ministries of Health, Agriculture, and Labor,” concluded ChileCarne’s representative.

Federico Guatri talked about the relevance of pork production in Argentina, and explained that they are enforcing all the necessary measures to safeguard and protect the health and safety of workers.

“We have continued working since when this pandemic first started; activity has never stopped. Associations and chambers are collaborating closely with the government,” he said. However, Guatri clarified that because of the changes they had to put in place as a result of the pandemic, their productive capacity decreased, and there was a sharp plunge in consumption due to the closure of restaurants, hotels, the ban on social gatherings, and a drop in tourism in general. Today, the Andean country is exporting a large portion of its production to China, while promoting local consumption of meat in general, particularly shoulder meat.

In turn, Jeffrey Fajardo from Colombia pointed out that “we had never experienced a situation like this before, despite previous adverse and difficult situations faced by pork farming, such as the H1N1 outbreak in 2001 that strongly impacted global pork production. But that situation was structurally different from this one. The impact on the purchasing power of Colombians was not as deep and dramatic.” He also said the current situation in Colombia is difficult, and he emphasized the need to move towards an immediate economic reactivation.

“The impact on pork farming is variable. It depends on who the customers are, but also on the level of integration of pork farming in Colombia. Between 30% and 35% of domestic sales are being affected, and that means that we are waiting to see what will happen with quarantine measures in the coming days. If they are extended, pork farming might be able to hold on for a couple of months, but not much more,” he added.

Mexico’s representative, Yannin Rivas, said that despite the closure of many businesses and the suspension of various activities, pork farming is considered an essential activity, which is why workers have been able to keep going to the farms.

“The association, together with Oporpa’s Technical Committee, our highest representative body, came up with work protocols and guidelines for farm workers, explaining some of the measures already adopted by the government. In addition, we proposed some measures to our producers and farm managers in order to prevent crowding,” said Rivas.

Similarly, Iván Espinoza talked about increases in production costs, which have gone up 20% to 30%, which has not helped with the difficult scenario Mexico is facing with a drop in demand of 20% to 30%. “Selling has not been easy, especially considering that we are next to a huge market such as the United States,” concluded Espinoza.