China promotes Chilean meat shipments, with sales amounting to over USD 800 million in 2018

Chile positioned itself once more as one of the main meat exporters –particularly white meat– in the world. 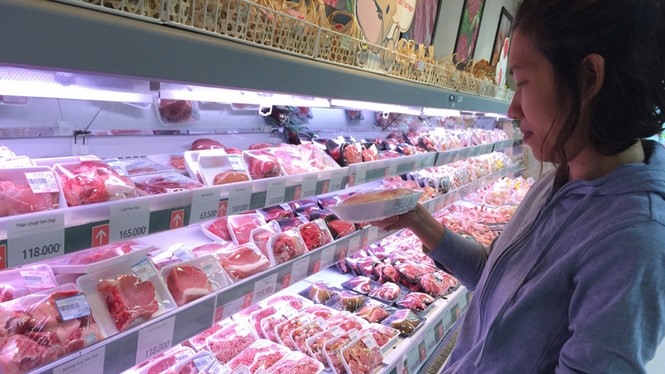 According to the Central Bank and the Office of Agricultural Policies and Studies (Odepa), shipments up to November 2018 amounted to USD 815 million, i.e. a 20.7 percent increase in value compared to the USD 675 million in foreign sales during the same period last year.

Pork meat headed shipments this year, with USD 448 million marketed thus far in 2018. This equals an increase of 12 percent compared to the previous year.

According to Expocarnes figures, Chile ranked sixth in terms of its pork meat sales volume, with 180 thousand tons sold.

Chicken and turkey shipments generated sales for USD 333 million, an increase of 33.8 percent for the same period in 2017. According to Expocarnes figures, the previous year, Chile ranked twelfth among the largest exporters of chicken and turkey meat in volume, with sales of 100 thousand tons.

Although these are encouraging figures for the export industry, growth outlooks for next year could be even better.

The reason is that China announced last month that it will raise the bird flu alert affecting Chilean turkey meat shipments since the time when bird flu foci were discovered in Sopraval camps in Quilpué and Nogales, in January 2017. China, the Asian giant, plays a fundamental role as a target market for Chilean industry.

Beef exports continue to be the least significant in terms of volume with 7.928 tons in shipments so far this year. In fact, Chile acquired abroad –mainly from Brazil, Paraguay and Argentina– about 180 thousand tons of cattle livestock during the year.

However, despite the fact that the local market continues to resort to foreign products, the export potential for Chilean beef is interesting, particularly due to the expansion that China offers. The Chilean ambassador to China, Luis Schmidt, has said on several occasions that there is room for this product to grow in the Chinese market.

For instance, during the year, Chile sold USD 34 million of beef abroad. More than half of this amount –USD 17.7 million (52.2 percent) – was sold to China.

According to Odepa, the production scenario this year was favorable. For example, regarding cattle “the production of steer meat increased and this is the most important category in the beef industry”. Pork meat “improved its productivity and there was a genetic improvement in farms”.

Pork meat was the main export in the segment, amounting to USD 448 million in 2018.